Create is a multi-purpose WordPress theme that gives you the power to create many different styles of websites. 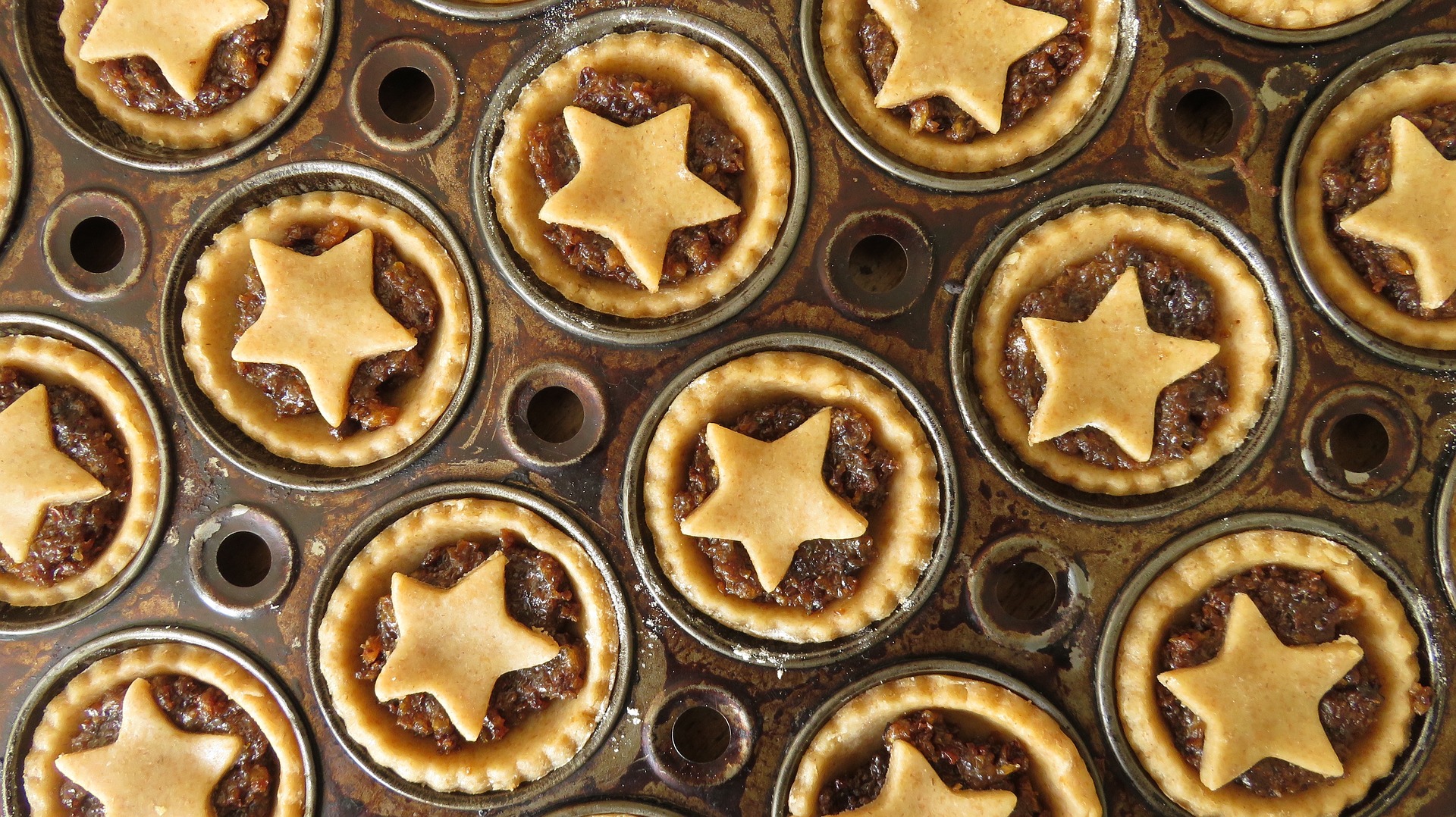 This site uses cookies. By continuing to browse the site you are agreeing to our use of cookies. Find out more.